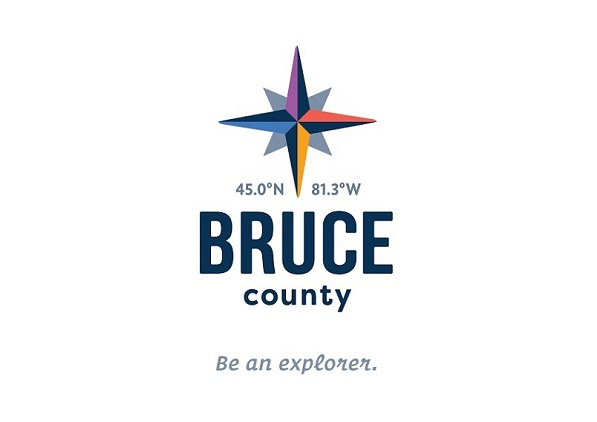 Highlights from the recent Bruce County Council meeting include the approval of a new 50-lot residential Plan of Subdivision, known as the Woodlands Subdivision in Saugeen Shores.

A man has been charged with multiple counts of failing to care for animals after police received reports of puppies that appeared to be abandoned throughout Port Elgin. Overnight, Saugeen Shores Police received multiple calls in regards to newly born puppies that appeared to have been abandoned at different locations throughout the town, police said […]

Municipalities in Bruce County are lifting their states of emergency and reopening administrative buildings to the public.

Tuesday’s severe storm produced an EF-2 tornado that reached 1.3 kilometres in width and created a 19-km path near Lucknow as well as downbursts that caused destruction in both Port Elgin and Southampton. Those are among the findings of Western University’s Northern Tornadoes Project, which sent two teams of investigators to Huron and Bruce counties […]

Hydro One reports about 1,200 customers are still without power following Tuesday’s severe weather that knocked down trees and power lines.

Crews continue to work throughout the region while Saugeen Shores officials talk about the damage.

Power outages could last into Wednesday evening due to the extensive damage.

WILDA McARTHUR July 4, 1942 – Aug. 30, 2021 Marjorie “Wilda” Ann (née Kimmel) McArthur, one of the founders of Fisherman’s Cove, passed away peacefully with family by her side … END_OF_DOCUMENT_TOKEN_TO_BE_REPLACED