There are people in this community who have seen lifelong friendships destroyed and families torn apart in the past year.

The culprit is not COVID-19, nor even the intense polarization that has resulted from differing opinions about vaccination, mask-wearing and the very pandemic itself.

It is the determination of many individuals from both sides to be 100 per cent right. It seems that where COVID is concerned, it is impossible to simply disagree; total annihilation of any opposition is required.

This has translated into public intimidation on street corners, threats while waiting in line at the coffee shop and shouting matches in grocery stores – even physical violence.

Has COVID-imposed social isolation caused us to forget the concept of polite disagreement? Has the “Hollywood Squares” format of Zoom meetings made rudeness easier?

An argument could be made for both. It is much quicker and easier to insult someone using email, snail mail, social media or even a text message than it is in person – easier not to see the hurt in someone’s eyes, to deny the person the right to express their views.

At least in our culture, we rely a great deal on our ability to “read” facial expressions to get important feedback. Many of those visual cues are quite subtle – a flicker of the eyes, a nervous smile. When we are unable to see someone’s face, we can easily miss an indication of boredom or anger – something to tell us we need to soften our approach or try a different tack. Between wearing masks and relying on Zoom, we have been doing a lot of communicating without visual cues, for two years.

That said, the trend toward public displays of loud, obnoxious behaviour was apparent before COVID hit. Such insults as, “corrupt,” “enemy of the people,” and the almost iconic “fake news” became the hallmarks of the Donald Trump presidency. The man’s fondness for spewing invective via his Twitter account led to him being banned from it – unfortunately, not before similar public spewing gained a certain acceptance.

A dispute that might at one time have ended in a handshake and an agreement to disagree, today could well result in a scathing commentary on a person’s intelligence (or lack thereof), morals, ethnicity and fashion choices.

While COVID has triggered a lot of outrageous behaviour, including standing outside hospitals and preventing ambulances from bringing in patients inside, it is not the only example of intense and angry polarization.

We need look no farther than “no nuke dump” versus “willing to listen.” And then there is politics. The provincial election on the horizon is sure to bring new and vicious attack ads.

Many of us are apprehensive about that provincial election. In the past, we have had a reasonable expectation that once the ballots were counted, there would be a round of gracious acceptance and polite concession speeches.

After what happened with the last American presidential election, and, in truth, our own federal election, where there are still voters who refuse to accept that Justin Trudeau won, nothing is certain.

We might take a lesson from sports. When the game finishes, the player who takes a swing, verbal or physical, at an opposing player is, at best, labeled a poor sport and could end up being banned from future games. One harsh but valuable lesson kids learn from competitive sports is how to both win and lose with a reasonable amount of dignity.

Any six-year-old hockey, ringette, soccer or ball player knows the right way to end a game – shake hands, give congratulations on a game well played, and order pizza.

The same technique would work very well for their parents arguing over COVID, politics or anything else.

By Doug Kennedy It’s great news to hear that the annual Kincardine Silver Stick will be played this weekend in Ripley, Tiverton and Kincardine. There are 27 teams playing … END_OF_DOCUMENT_TOKEN_TO_BE_REPLACED

The post Silver Stick is back this weekend appeared first on Kincardine Independent.

After nearly three decades of remediation, Muskegon Lake is on the verge of being delisted as an environmental “area of concern.” Three remaining restoration and cleanup projects are on track to be finished by Sept. 30. Once completed, the popular recreational lake connected to Lake Michigan will cross a major step forward in being removed…

by Hannah MacLeod On Friday, June 10, approximately 25 planes carrying a total of 35 people flew into the Kincardine airport between 10a.m., and 2p.m., for conversation and a quick … END_OF_DOCUMENT_TOKEN_TO_BE_REPLACED

The post “Will fly for food”: Trillium group meets at different airports for lunch and conversation appeared first on Kincardine Independent.

On Saturday, April 9, the Kincardine Theatre Guild (KTG) held a workshop Stage Management, which organizer Andy Wasylycia states is probably the most important role in putting on a production. Approximately 26 people attended – neighbouring theatre groups and towns joined in as well as members of the KTG. The workshop was led by Bev […] 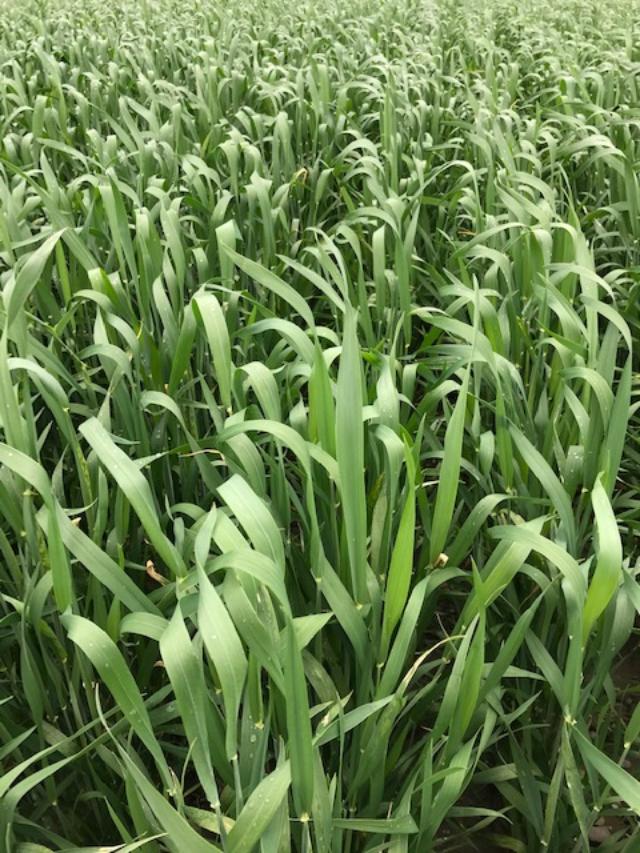 Share Forward Annual Leaf Monitoring Every year, a Huron Kinloss landowner partners with PRWIN to collect leaf samples to monitor the cycle and progression of growth of cash crops. This year’s crop was winter wheat and the sample collecting started in May. This picture was taken when the winter wheat was showing its growth of the shot blades. The samples of…