The Kincardine U13 won the team of the year at the annual meeting of the Ontario Baseball Association on Friday night. Tyler Bauman won the U13 rep pitcher of the year. This is a huge accomplishment for this team and for Bauman. The U18 also won a championship, which makes for some good baseball in the years to come.

The Ripley Wolves won a pair of games on the weekend. The Wolves won in Durham on Friday night, 4-2. Jared Colling, Alex Kuntz, Dan Nicoloff and Brett Catto scored for the Wolves.

The Wolves have one road game this weekend, when they travel to Creemore on Saturday night. Their next home game is Dec. 4 against Milverton.

The Kincardine Bulldogs split their games last weekend. They were shutout at home by the Hanover Barons, 4-0, on Friday night. The Barons seem to have the Bulldogs’ number, as they have shut them out three times so far this year.

On Saturday night, they travelled to Goderich and defeated the Flyers, 2-1. Parker Miller had a goal and an assist to lead the way. Steve Grant scored the other goal with assists from Jordan Beisel and Jeff Fritzley.

The Bulldogs host Walkerton this Saturday night at 7:30 p.m. and hit the road to Mitchell on Sunday afternoon at 3:30 p.m. 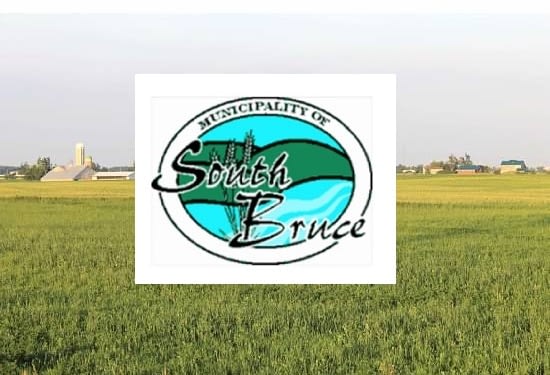 The Municipality of South Bruce has hired an independent consultant to assess the community’s willingness to host a deep geologic repository for used nuclear fuel.

Londoner Michael Meagher is angry. So are thousands of people in Ontario who took the Oxford-AstraZeneca shot.

A Tillsonburg golf course that defied provincial pandemic regulations by opening for 10 days has closed, citing “overbearing” law enforcement and pledging to donate its profits to local charities. The Bridges at Tillsonburg opened April 24 despite additional restrictions that went into effect a week earlier in response to a surge in COVID-19 cases, including […]

WINDSOR – Property tax holidays, full-ride tuition grants and free rent for a year are among the prizes Windsor-area officials are dangling to entice more people to get COVID-19 vaccines. During a virtual media conference to launch a new prize lottery for vaccine recipients, Essex Warden Gary McNamara warned Wednesday that “this has become a […]

The owners of Sutton Park Inn have been left devastated by a fire that ravaged the 60-room hotel Wednesday, but say they hope to rebuild the family-owned business in Kincardine. “We all came from Toronto originally – my family had businesses there – and we fell in love with this town and we all decided […]