A West Grey man faces a number of charges following an incident that left an elderly man covered in blood. Read More

A London child welfare agency has been placing youth in hotels in the city, sparking fears they will be exposed to sex traffickers, said officials with Children’s Aid Society London and Middlesex. 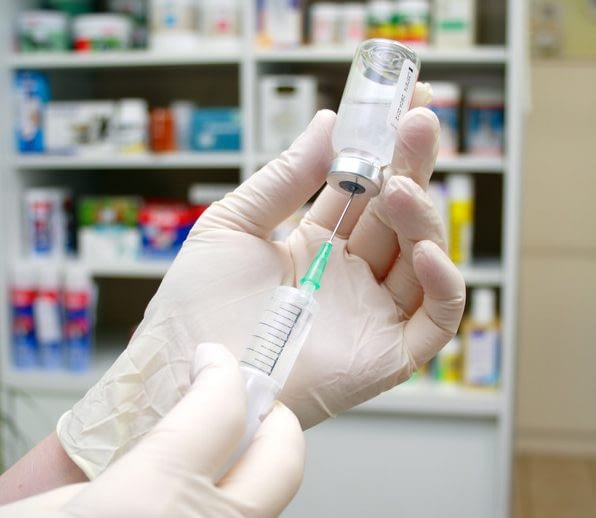 The clinic will be held Friday, June 4th, from noon till 6:00pm at the Kincardine Davidson Centre.

The Municipality of South Bruce has engaged Tract Consulting Inc. to undertake a Recreation Master Plan.

The dispersal model will allow the county to acquire housing units in smaller venues, and for smaller numbers of units

Elections Canada has issued the lists of confirmed candidates in each riding for the upcoming federal election. Nominations closed at 2 p.m. on Monday for the Sept. 20 election, held to elect members to the House of Commons in the 44th Canadian Parliament. In Bruce–Grey–Owen Sound there are six confirmed candidates vying for the seat, […]

In the spirit of yuletide reminiscing, I recently found myself looking back at my journey to bringing more freshwater fish content to PBS audiences. One particularly poignant and mildly terrifying turning point was the first time I stepped onto a really big stage to speak on behalf of freshwater fish.