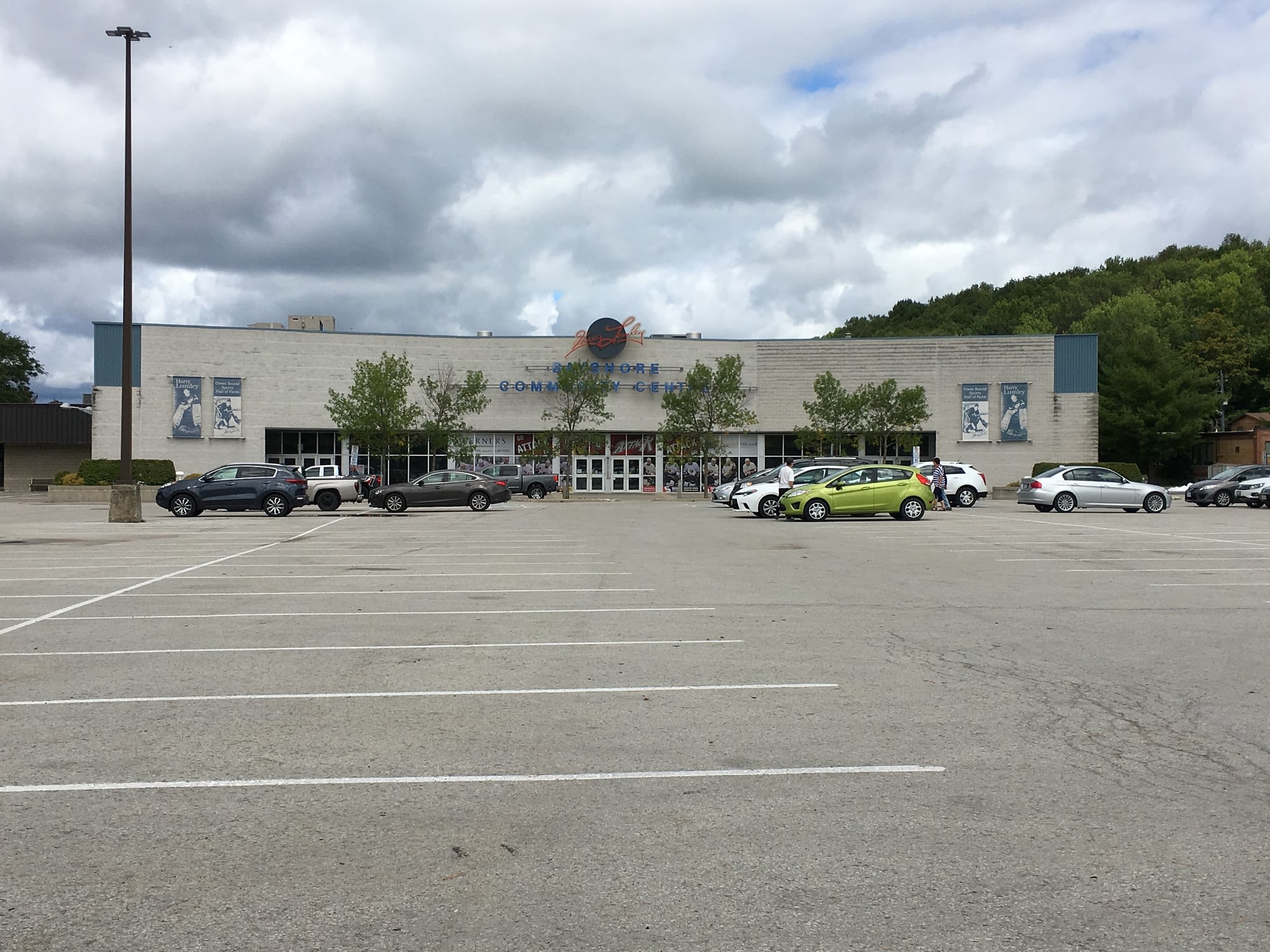 The City of Owen Sound is increasing capacity at City recreation facilities in response to the province’s updated regulations released last week.

The Harry Lumley Bayshore Community Centre played host to the third and final Owen Sound North Stars junior B tune-up Tuesday ahead of a short yet jam-packed exhibition season for the young squad. Approximately 30 players took the floor for a skills and drills practice. Owen Sound will get their first game action in on […]

North Perth has partnered with Driftscape to try and enhance the local tourism experience for tourists and locals.