The Conservative incumbent in Bruce-Grey-Owen Sound is looking for his second consecutive win in a federal election.

Alex Ruff took the mantle from five-term MP Larry Miller back in 2019 after he retired from politics. Ruff then went on to win the riding, earning just over 46 percent of the vote.

Housing and economics carried a lot of weight through the campaign. But there were also questions about an energy project on federal land near Meaford and what that might look like in the future.

Results as of (time check): 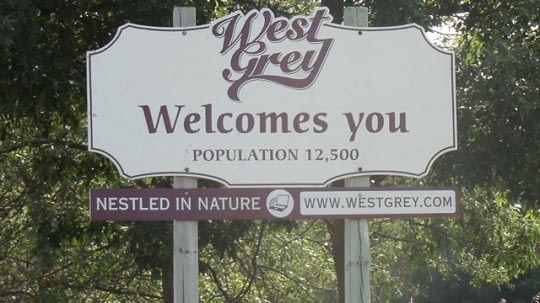 West Grey will treat local kids and families to a free Halloween parade this year.

The rate of those in the 12 and over age group that have received two doses of the vaccine is pushing 80 percent.

The Federal Government and the Federation of Canadian Municipalities are providing funding for a number of green initiatives in Midwestern Ontario.

The US Geological Survey is estimating high casualties in Haiti following a 7.2-magnitude earthquake Saturday morning.

The Grey Bruce Health Unit says since the COVID-19 virus Delta variant has become the dominant strain , the region will need a higher vaccine target of 90% coverage.