Public health officials are declaring a COVID-19 outbreak at a London French-language elementary school, less than two weeks into the start of the school year. Read More

Owen Sound wants to become a Tree City of the World. City council recently passed a motion to apply for the international certification, which is part of a global effort aimed at recognizing communities that are committed to ensuring their urban forests and trees are properly maintained, sustainably managed and celebrated. “It’s really about recognition […]

A home originally constructed by Habitat for Humanity has burned down at Neyaashiinigmiing. Chippewas of Nawash Fire Department Chief Nick Saunders said the cause of the fire at the Kaikaiknong Crescent home was under investigation and undetermined Wednesday afternoon. He said the fire department responded to a fire at approximately 1:54 a.m., Tuesday. The structure […]

Two men have been charged with first-degree murder after the remains of a Windsor man were found on Walpole Island First Nation, near Wallaceburg, provincial police say. Human remains were found in a marshy area on Walpole Island March 17, OPP said. They were identified as those of Oyebode Oyenuga, 25, on June 4. Two […]

The Nuclear Waste Management Organization’s (NWMO) fifth and most recent Indigenous Knowledge and Western Science Workshop explored the roles of sustainability and environmental stewardship in water governance initiatives, from the perspective of both Indigenous worldviews and western science. A key lesson that emerged was that water has a story to tell and that it is our […] 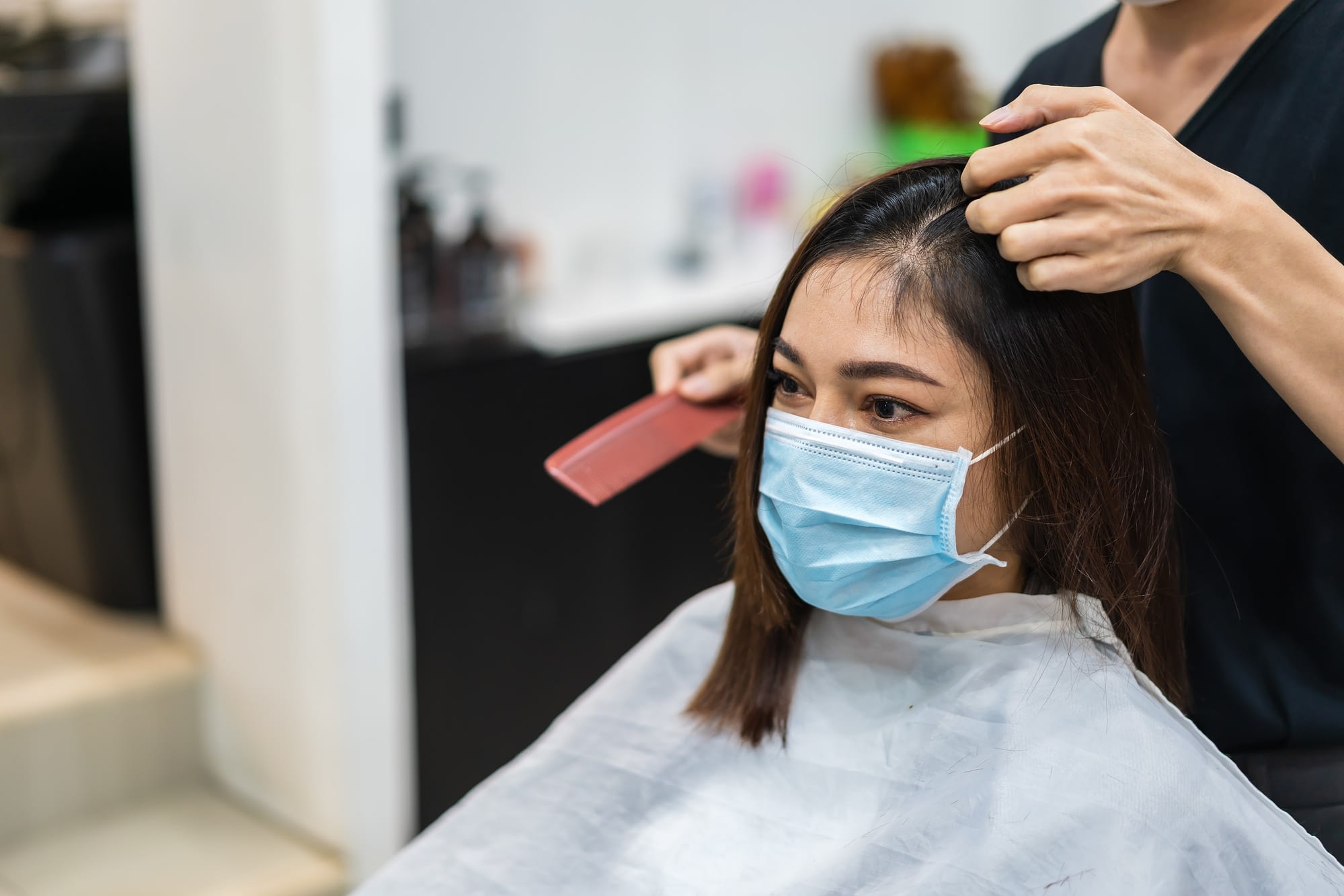 The Ontario government will move the province into step two of its Roadmap to Reopen plan two days early.

Acknowledging it would be difficult for patients and their families, the Ontario government is amending an emergency order, so hospitals can move some patients into long-term care settings faster. Health Minister Christine Elliott and Ontario Health CEO Matthew Anderson both said they hope hospitals never need to use it. “This order is not going to…