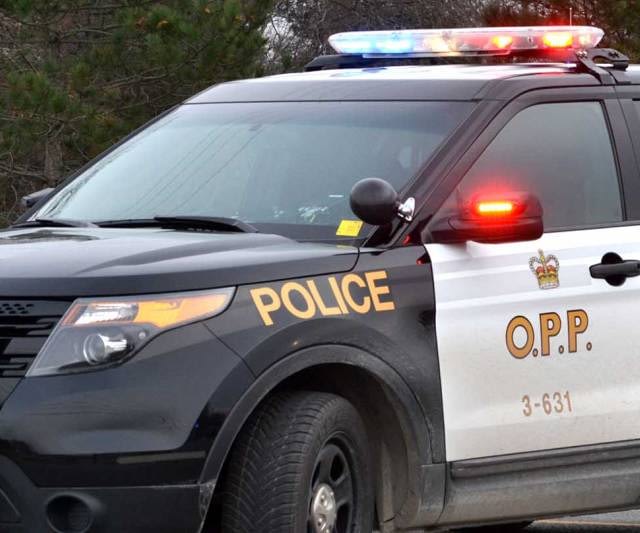 Huron County OPP are reminding residents to not leave valuables in their vehicles following a string of recent vehicle break-ins in Blyth.

Temperatures in the region will crack 30 degrees today.

Elections Canada has issued the lists of confirmed candidates in each riding for the upcoming federal election. Nominations closed at 2 p.m. on Monday for the Sept. 20 election, held to elect members to the House of Commons in the 44th Canadian Parliament. In Bruce–Grey–Owen Sound there are six confirmed candidates vying for the seat, […]

The Grey Bruce Health Unit has added a drive-through vaccination clinic at its headquarters in Owen Sound on Canada Day. The clinic is to run Thursday at 101 17th St. E. by appointment only. Appointments for the drive-through clinic can be made through the health unit’s local booking system that can be found at […]

Two new COVID-19 cases were reported in Grey-Bruce on Sunday. There are now 19 active cases in the two counties with the new cases in Grey Highlands and Saugeen Shores. The Grey Bruce Health Unit is also following 42 active high-risk contacts associated with the cases, according to Sunday’s situation report, which includes testing and […]