Owen Sound is working on a COVID-19 vaccination policy for council and staff. Read More

Owen Sound Police Services says two of its officers were assaulted when they responded to a report of a male attacking another male in the Walmart parking lot Sunday about 9:45 p.m. They were “immediately approached by an enraged male who refused to listen to direction to back away from the officers,” a police news […] 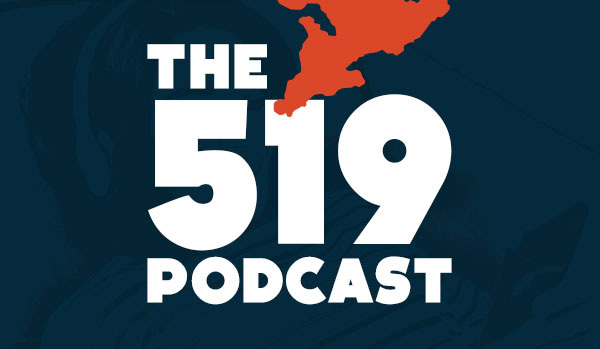 It’s not just older people who have a hard time with COVID, ask Mike VanNetten. After spending 80 days in the hospital, he and his wife Sarah joined the Blackburn News Podcast.

Huron County OPP want to speak with any witnesses to a Friday-night collision north of Grand Bend in which a cyclist was struck by a motorcycle.

Demand for mountain bikes has skyrocketed.

There have now been 18 fatalities related to COVID-19