A COVID-19 outbreak has been declared at a Chatham church, and anyone who visited there in the last two weeks is being advised to get tested. Read More 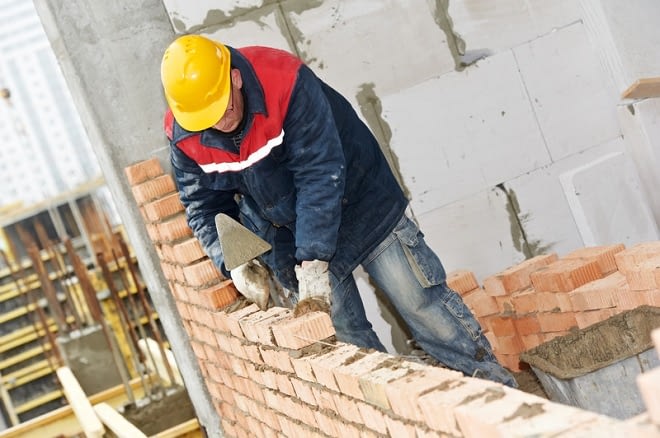 The federal election race in Simcoe-Grey was too tight to call an hour after polls closed in Ontario Monday night. By 10:30 p.m., Conservative candidate Terry Dowdall led the race with 47 per cent of the vote. However, only 20 of 237 polls had reported. Still, Dowdall led five others who ran in Simcoe-Grey including […]

Health Minister Patti Hajdu announced the first moves to reopen the border with the U.S. in over 15 months.

OPP divers have recovered the body of a man who went missing while swimming in Conestogo Lake.

The two dose rate in Huron and Perth is sitting at 76.6 percent for those 12 and older.