2021 Juno award winner Crystal Shawanda will be playing for her second time at the Lighthouse Blues Festival in Kincardine, which will be taking place from Sept 10 – Sept 12. Read More

For the second time this week, the Grey Bruce Health Unit reported no new COVID-19 cases. Without any new cases to add to the data on Thursday, there are now 22 confirmed active cases in Grey-Bruce and 37 high-risk contacts being followed by the health unit. As of just before midnight Wednesday, there were three […] 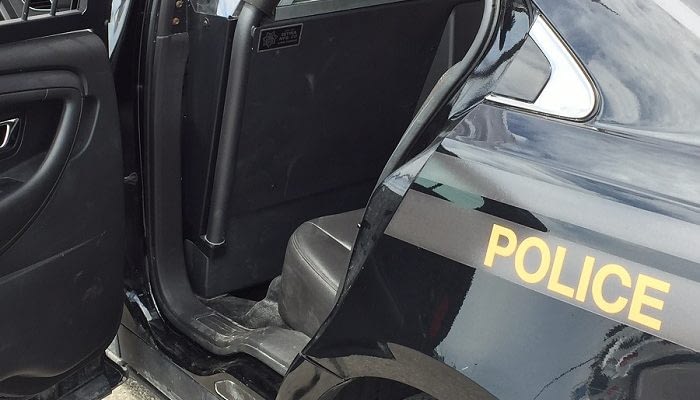 A 33-year-old Goderich resident is facing an assault charge following a police investigation.

Grey County council voted Thursday to reduce speed limits along Grey Road 17B, also known as the Drive-in Road at Springmount in Georgian Bluffs. Some use this route to bypass 10th Street and the Sunset Strip on their way to and from Highway 6. Road 17B sees 4,000 to 5,000 cars a day. Area residents […]

By Steve Sabourin May 5, 2021 5:49am Share via: Central Huron council has approved the creation of a website to keep business owners and resident up to date on the reconstruction on Albert Street in Clinton through this summer. Mayor Jim Ginn says the site would be a way to keep businesses informed of everything…

The Stratford-Bruce Peninsula economic region gained about 3,300 jobs in April while its unemployment rate continued to trend downwards, according to data released May 7 from Statistics Canada. The region’s most recent unemployment figure, a three-month moving average unadjusted for seasonality, decreased by half a percentage point in April to 6.1 per cent, nearly two […]