The Mayor of Goderich says some significant upgrades to the Goderich beaches should be completed within the next few weeks.

John Grace says the most recent project is a new playground that has been donated by a generous Goderich family and they’re paying for the entire project.

“The other thing is we did have the opening and dedication of the gazebo on the south side of the water plant, down near Rotary Cove, which is a spectacular little gazebo overlooking Lake Huron,” added Grace.

Grace says the replacement of the boardwalk should also be completed very soon and that will give them almost 2 km of boardwalk along the beach. 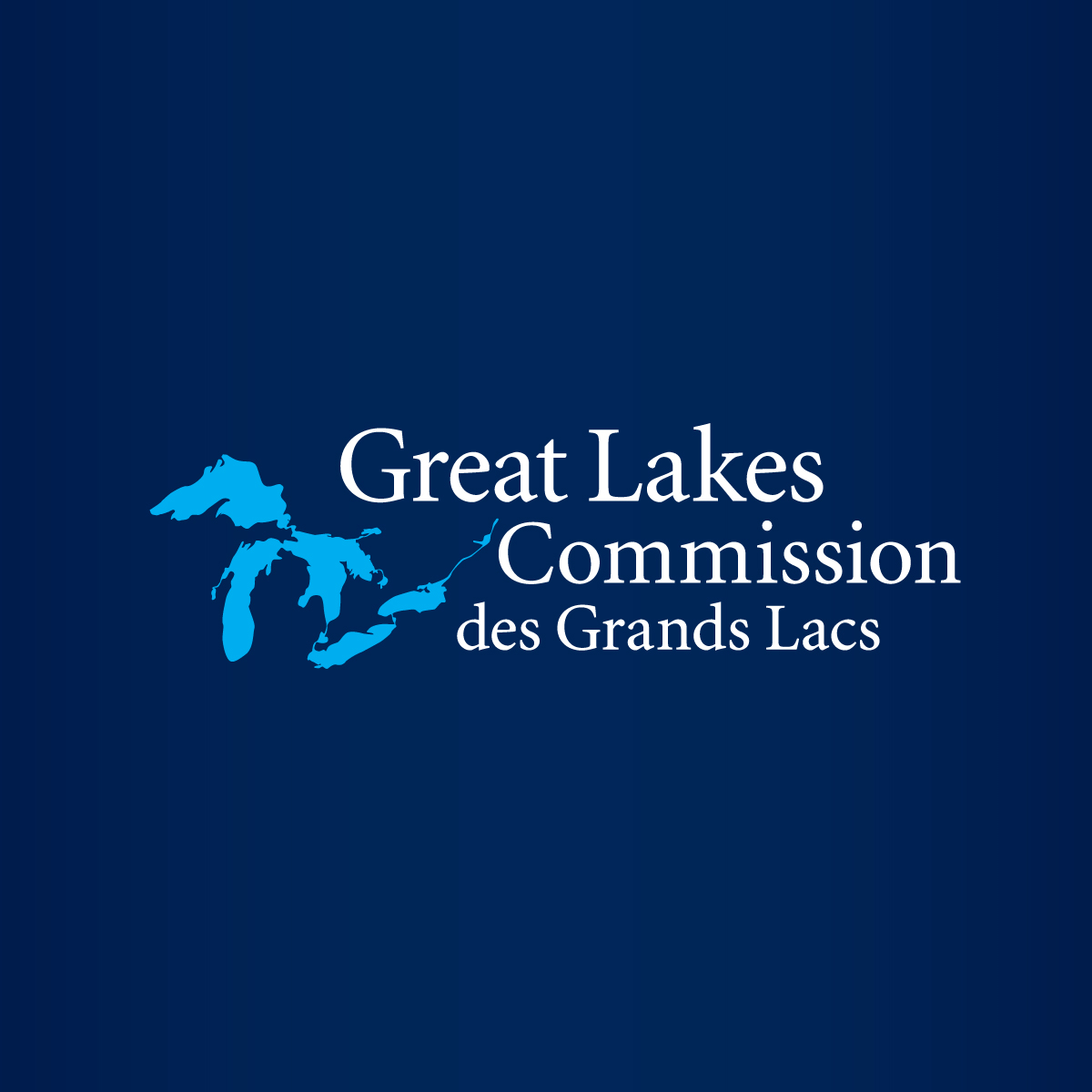 A start-up water company is seeking approval to tap into an artesian well near the Apostle Islands in Wisconsin. Local residents are concerned about the environmental impacts of drawing water. Read the full story by WUWM- Milwaukee, WI. Read the full story Tags: Daily News

Several thousand miles of hiking, multi-use, equestrian, motorized, fishing access and mountain biking trails across Ohio are mapped in a new app from the Ohio Department of Natural Resources.

Two people are dead after police responded to a report of a vessel in distress southwest of Miller Lake in Northern Bruce Peninsula on Saturday morning. At approximately 6:30 a.m., police were dispatched to the vessel in distress near Donald Road, which is located at Pleasant Bay on the Lake Huron shoreline. Two deceased individuals […]

The County of Wellington aims to end its State of Emergency by the end of the year.

The Project Coordinator for the Ausable Bayfield Conservation Authority says they presented their transition plan to board members last week.

The province is providing additional funding to seven local hospitals in Huron and Bruce counties.