A Western University corrosion expert will lend her expertise in the hunt to find the best place to store Canada’s nuclear waste. Read More 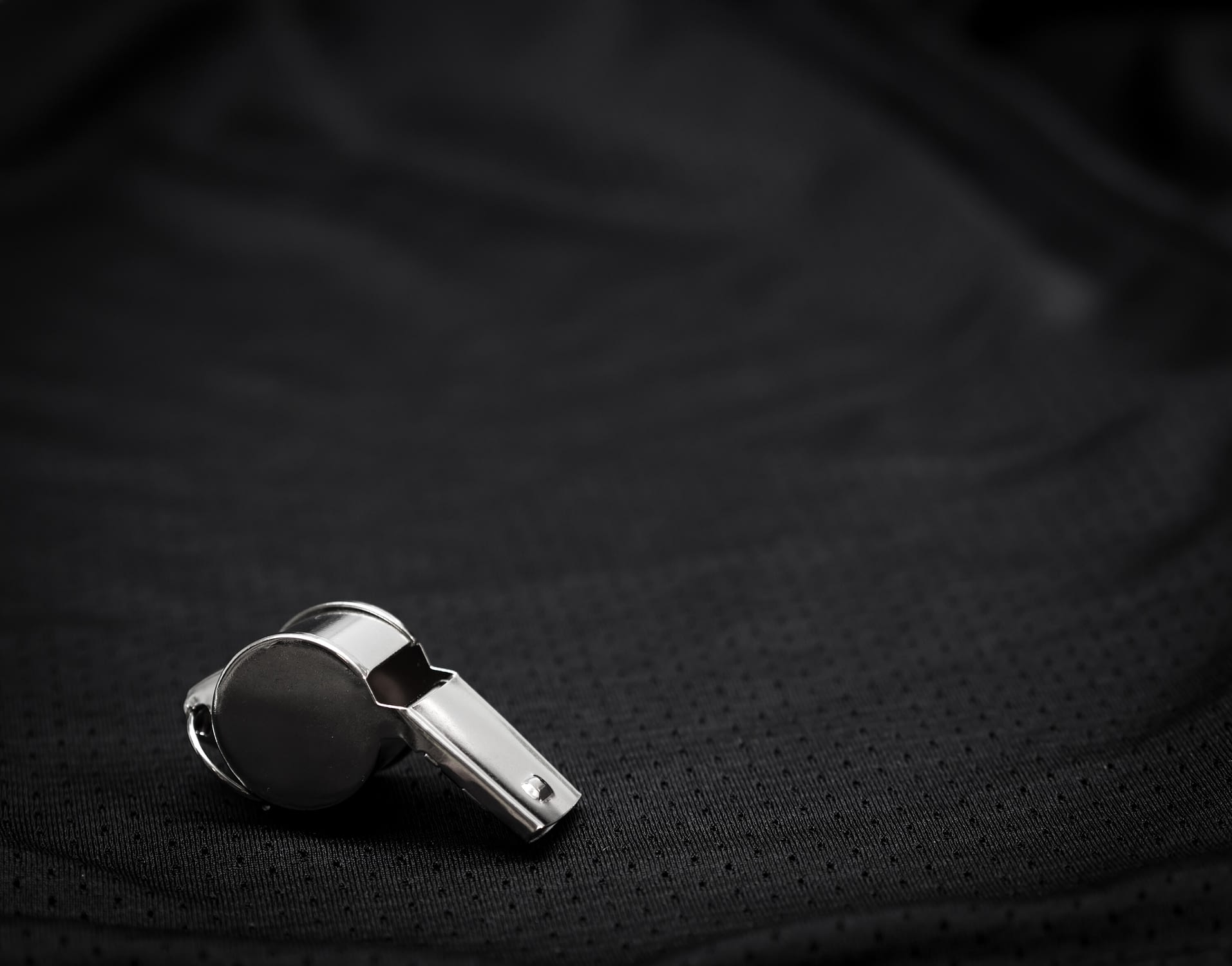 Approximately half are estimated to have not returned to the ice since the beginning of the COVID-19 pandemic.

The police officer could see the man walking along a Westmount street matched the description of a stabbing suspect.

One of the most crucial votes at city hall in recent months almost ended up being decided by what Mayor Ed Holder called a “scotch glass.” City politicians appeared deadlocked in a 7-7 vote over who should become the next Ward 6 city councillor, former councillor Nancy Branscombe or library board member Mariam Hamou. But […]

A city council committee waded into debate about the fate of the historic Blackfriars Bridge on Tuesday, voting to keep cars off the structure for now.

Walk-in clinics continue to be scheduled through August.

The arenas being used as Hubs are being returned to the community so that sports and other activities can resume.