In early June, 52 people were forced to leave 23 homes and 13 businesses after hydrogen sulphide – a toxic, corrosive and highly flammable gas – was discovered at an Erie Street North building. The local municipality, Chatham-Kent, later declared a state of emergency. In mid-July, three dozen homes and businesses in Wheatley were evacuated after hydrogen sulphide was again detected at the site of the previous leak. Read More 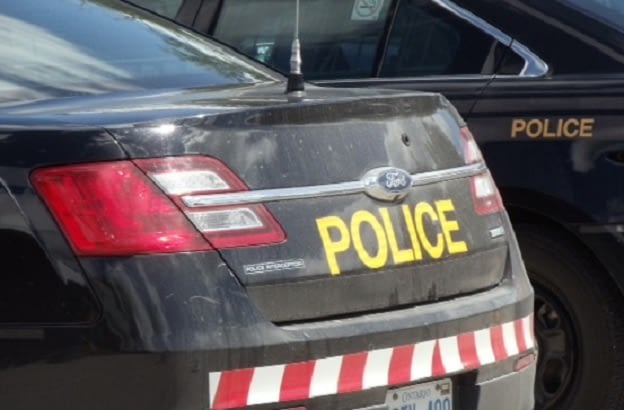 A use of counterfeit cash at a local business is being investigated by police.

The Grey-Bruce Health Unit is arranging to have the GO-VAXX COVID-19 mobile vaccination bus come to the region soon.

The provincial government announced a major funding initiative that will aim to connect more Ontarians in rural areas to high-speed internet.

Bruce County plans to hold a public meeting early next year to gather feedback on possible changes to its official plan for the consideration of smaller agricultural lots and to update policies on industrial and commercial uses on agricultural land. County councillors gave staff the go-ahead during a planning and development committee meeting last Thursday […]

In an effort to prevent the spread of COVID-19, three local health units in the region have announced that proof of vaccination will be required for those 12 and older to enter indoor sport and recreation facilities.