Exactly 10 years ago to the day, on Aug. 21, 2011, a tornado tore through Goderich, a picturesque town of about 7,500 in Huron County. Damage estimates topped $100 million, but the biggest loss that day was at the Goderich salt mines, where supervisor Normand Laberge was killed. His was the only death. Longtime LFP journalist Debora Van Brenk spoke with his widow for this article, originally published in our Dec. 11, 2012 editions: Read More

By Pauline Kerr   A draft plan of subdivision was received for information during the Aug. 9 council meeting. The Lindston Group (Keith Battler) is proposing a residential subdivision on … END_OF_DOCUMENT_TOKEN_TO_BE_REPLACED 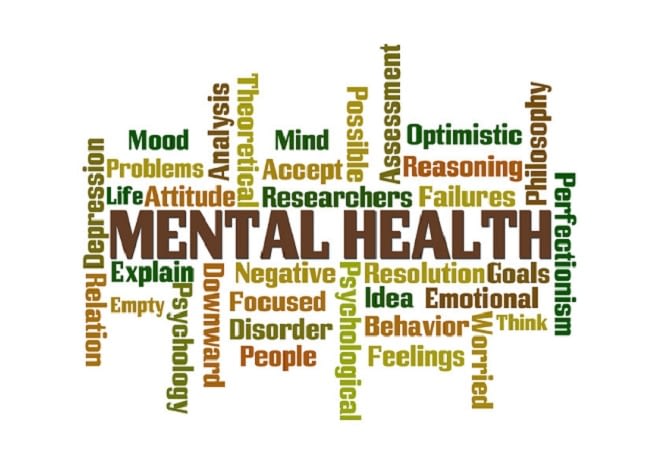 ‘In the Know’ is a mental health literacy program tailored to support the well-being of the farming community.

A Tillsonburg auto parts plant will get $1 million from the province to support its $27-million investment in new equipment and area jobs. Ontario’s Economic Development Minister Vic Fedeli was in Tillsonburg Tuesday to announce the money to help THK Rhythm Automotive Canada Ltd. buy machining and assembly centres to ramp up steering and linkage […]

The Grey Bruce Health Unit said it has learned some “valuable lessons” from a surge in COVID-19 cases, whihc has led to hospitalizations and deaths, brought on by recent outbreaks fuelled by the highly transmissible Delta variant. “We see the Delta variant is as advertised; extremely efficient and effective in its transmission, and unfortunately, similarly […]

Grey-Bruce added five new confirmed cases of COVID-19 Friday and saw the number of high-risk contacts climb by 69. The reason for the increased high-risk contacts was a student who tested positive, who attended four classes at the school, said Dr. Ian Arra, the medical officer of health in Grey-Bruce, in an interview. Those four […]

The Ripley and District Lions Club has once again had to make some changes due to Covid protocols, but they are still excited to provide help to local families again this Christmas season. The Lions are asking that instead of food or toy donations this year, that monetary donations be used so that gift cards […]