The derby is back. Read More 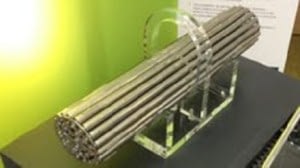 Some candidates in Huron-Bruce are ready to compete in the just-called federal election, but not every party has a confirmed candidate yet. Conservative candidate Ben Lobb, who is seeking his fifth consecutive term, put up campaign signs Monday with his team. “I’m hearing from people out door-knocking, from my own sense and from common sense […]