The Ontario Superior Court has released a decision in two longstanding claims by the Saugeen Ojibway Nation[SON], according to a release posted on the website of Chippewas of Nawash Unceded First Nation.

SON is made up of two distinct First Nations – the Saugeen First Nation and the Chippewas of Nawash Unceded First Nation – that have a shared history and ancestry. SON launched their claims jointly against Canada and Ontario approximately 20 years ago. SON’s claims included: an Aboriginal title claim to parts of Lake Huron and Georgian Bay, and a claim that the Crown breached its promise to protect forever parts of the Saugeen (Bruce) Peninsula for SON.

The release said SON’s title claim was about its traditional territory, which included parts of Lake Huron and Georgian Bay. While First Nations in Canada have successfully brought court claims about Aboriginal title to lands, this was the first time that the matter of Aboriginal title to waters was decided by a court.

It added that Justice Matheson found that SON did not meet the test set out by Canadian law for Aboriginal title to the claimed areas in Lake Huron and Georgian Bay. Aboriginal title, in Canadian law, is an Indigenous land right that is recognized and protected by section 35 of the Constitution Act, 1982. The prevailing test calls for evidence about exclusive and sufficient use at the time that the British Crown asserted sovereignty. In this case, that date was 1763.

Although Justice Matheson agreed that there was a lot of evidence about SON’s historic presence on the Peninsula and on the waters for fishing and ceremonial practices, she decided that there was insufficient evidence of exclusive and sufficient use and occupancy of the whole area claimed in order to meet the test.

“We are disappointed that the court didn’t recognize our claim to our waters,” says Acting Chief Anthony Miptoon Chegahno of the Chippewas of Nawash Unceded First Nation. “As Anishinaabe, our connection to our water territory is extremely important and we will continue to exercise our responsibilities and assert out rights to our lands and waters.”

The document added that SON’s Treaty Claim was also about its relationship to its homelands. In 1836, SON agreed to Treaty 45 ½ , which surrendered 1.5 million acres of its lands south of Owen Sound to the Crown. In exchange for those rich farming lands, the Crown made SON an important promise: to protect the Saugeen (Bruce) Peninsula for SON, forever. But, 18 years later the Crown came back for a surrender of the Peninsula. The Crown said that they could no longer protect SON’s remaining lands from settlers, and Treaty 72 was signed in 1854 where SON surrendered most of the Peninsula.

“We are happy that the court affirmed the importance of the treaty promise the Crown made to our ancestors in 1836 to protect our lands, and held them to account for breaching that promise to us,” says Chief Lester Anoquot of the Saugeen First Nation. “This has been long journey to hold the Crown accountable for its broken promises, and we hope that they will commit to working cooperatively with us towards reconciliation and resolution of these wrongs.”

The SON saadded the Treaty Claim is being heard in phases. This phase was about declarations, and the second phase will be about remedies. The second phase will only take place after all appeals of the first phase are heard and decided. As remedy, SON seeks compensation and a recognition of its interests in lands on the Peninsula – particularly those owned by Ontario, Canada and the road allowances and shore road allowances owned by municipalities who are named as defendants in the Treaty Claim. The municipalities made arguments in phase 1 that they should be excluded from SON’s Treaty Claim, but Justice Matheson ruled that this question is a matter for phase 2 of the Treaty Claim.

Live entertainment returns to the Owen Sound Farmers’ Market in the River District from  until Sept. 3 every Thursday and Friday afternoon from noon to 2pm. Thursday, July 29 features Piper & Carson. Brilliant song writing, stage presence and storytelling combine to capture an audience attention. On Friday, July 30 Scotty Kipfer performs. He was […]

Two-person teams comprised of staff from the Grey County Paramedic Services and the Owen Sound Family Health Team will travel throughout Grey County to administer vaccine. 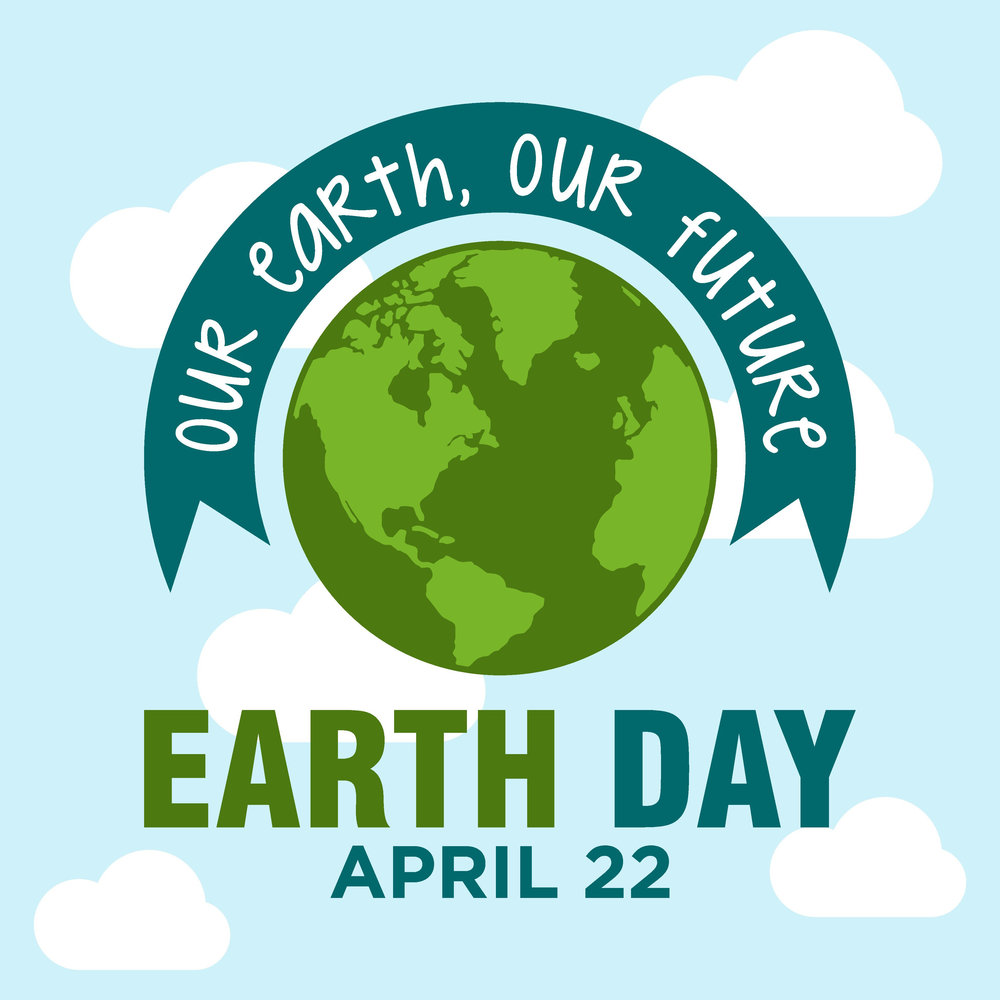 By Eric Freedman A federal judge has sentenced a Flint, Michigan, polluter to one year behind bars for illegally discharging more than 47 million gallons of untreated waste into the city’s sewer system. Robert Massey, the 70-year-old president and owner of family-owned Oil Chem Inc., pleaded guilty to violating the Clean Water Act over an […]

One new COVID-19 case was reported in Grey-Bruce on Sunday, in The Town of the Blue Mountains. With the new case, there are 26 active cases in the two counties, according to the Grey Bruce Health Unit’s situation report, which includes case counts and vaccine data as of midnight on Saturday. There are 39 active […]